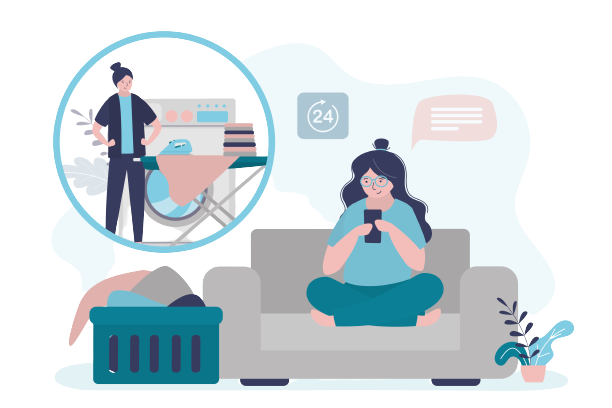 THE DIRTY HISTORY OF CLEAN

What is the history of dry cleaning and where did it start? As long as people have had clothes, they’ve been washing clothes.

In ancient Rome, early cleaners were called fullers because they used a mix of lye, ammonia and a type of clay called fuller’s earth to absorb dirt, sweat and grease from all those togas. 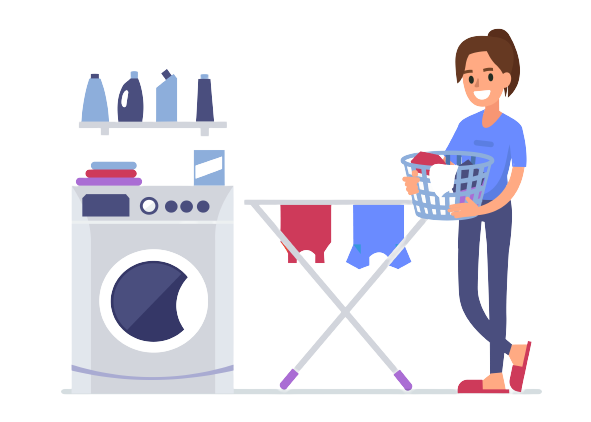 As clothes got fancier, so did the methods for cleaning them. Cleaners experimented with solvents like turpentine, camphene, gasoline and kerosene to get grease and dirt out of fine woolens, silks and other fabrics that couldn’t stand up to regular washing.

Frenchman Jean-Baptiste Jolly spills kerosene on a dirty tablecloth. When the kerosene dries, the stains are gone. He creates a cleaning service and first uses the term “dry cleaning” to describe his waterless process.

The use of highly flammable petroleum solvents causes many fires and explosions, resulting in strict government regulation of dry cleaners.

After World War I, dry cleaners discover chlorinated solvents, which are much less flammable than petroleum solvents and get clothes cleaner.

Due to petroleum shortages caused by World War II, tetrachloroethylene (perchloroethylene), commonly called perc, becomes the most popular solvent. It offers excellent cleaning power, even on delicate items, and because it’s not flammable, professional cleaners are allowed to move back into residential and commercial areas of cities.

California adopts Proposition 65, which declares tetrachloroethylene (perchloroethylene) to be a toxic chemical and likely carcinogen. Germany takes similar action, enacting legislation that discourages the use of perc as a cleaning agent.

An EPA study finds that bringing clothes dry cleaned in perc into your home elevates perc levels throughout the home.

The EPA changes the classification of perc from a “probable” carcinogen to a “likely” carcinogen after years of extensive scientific study.

What others say about us 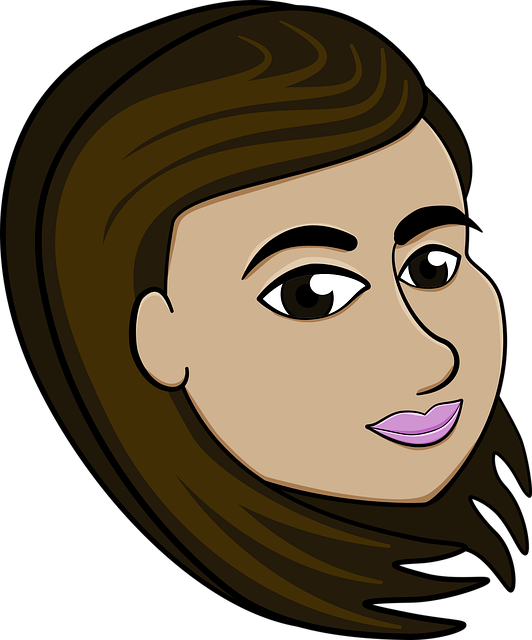